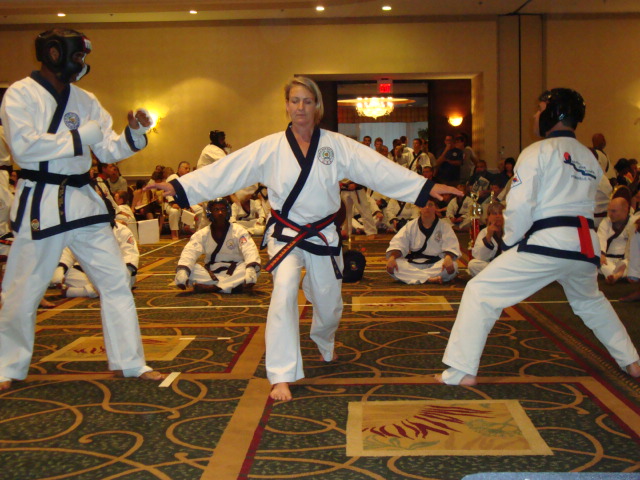 The USA Technical Advisory Committee has added ANOTHER exciting new division to the United States Soo Bahk Do Moo Duk Kwan Federation® National Festival and Dan Leadership Convention. Any 3 Dan members can now create their own Goodwill 3 Person Sparring Team and compete against other Goodwill 3 Person Sparring Teams in this “made for Dans” new division.

*All Regional Dan Teams and Goodwill 3 Person Sparring Team Members qualify to order and wear Official Team Apparel only available to Team Members All members registered for any team division will be able to order their team apparel in advance of the event and wear it during the event as recognition of their participation on a team. Visit The Moo Duk Kwan Mall at  http://moodukkwanmall.com

View all posts by Festival Admin →