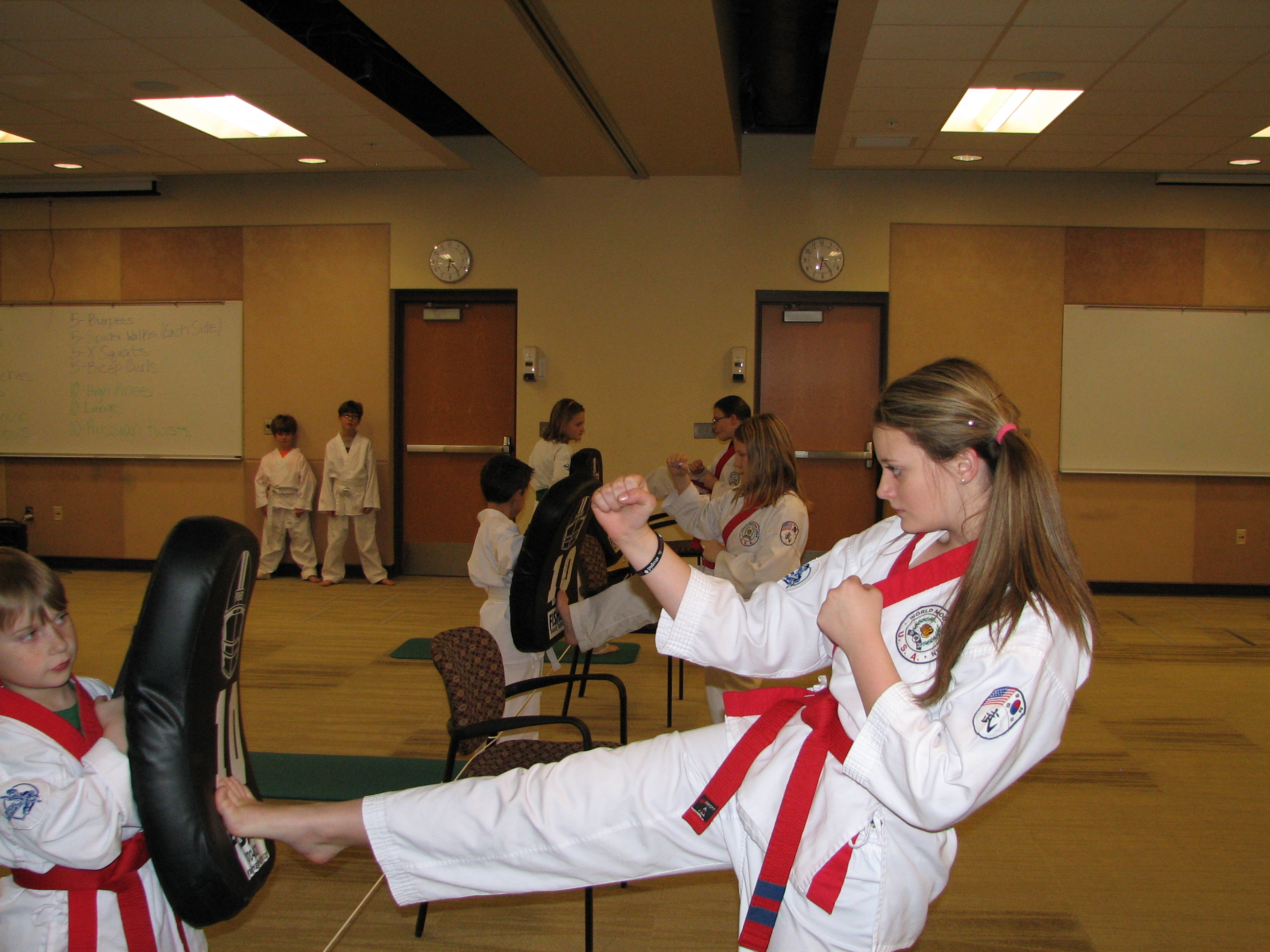 National Prize winners for the 2013 Kick-a-thons For The Moo Duk Kwan® are now being calculated and will be announced shortly.

T-shirts for qualifiying fundraiser participants are coming hot off the presses and are being prepped for shipment to studios.

If your Kick-thon has not yet been showcased on this site, please send us a brief write up and/or photos and/or a link to your Facebook page or website where you showcased your Kick-a-thon. We want to be sure and create historical coverage of your support. Thanks!

Fear not if your schedule did not permit hosting or participating in a Kick-a-thon during the 2013 National Prize cycle. 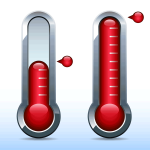 The United States Soo Bahk Do Moo Duk Kwan Federation's Board of Directors has approved four additional National Prize cycles in 2014 with some exciting new prizes .

PLUS a SUPER DUPER STUDIO GRAND PRIZE has been added at the end of the year for the studio raising the most total funds during 2014!

Watch for prize announcements coming out around February 1.

Members can also run personal online fundraisers at www.mykickathon.org and compete for prizes during each National Prize cycle even if their studio's schedule does not permit hosting a studio Kick-a-thon during a prize cycle.

Its gonna be an exciting year!