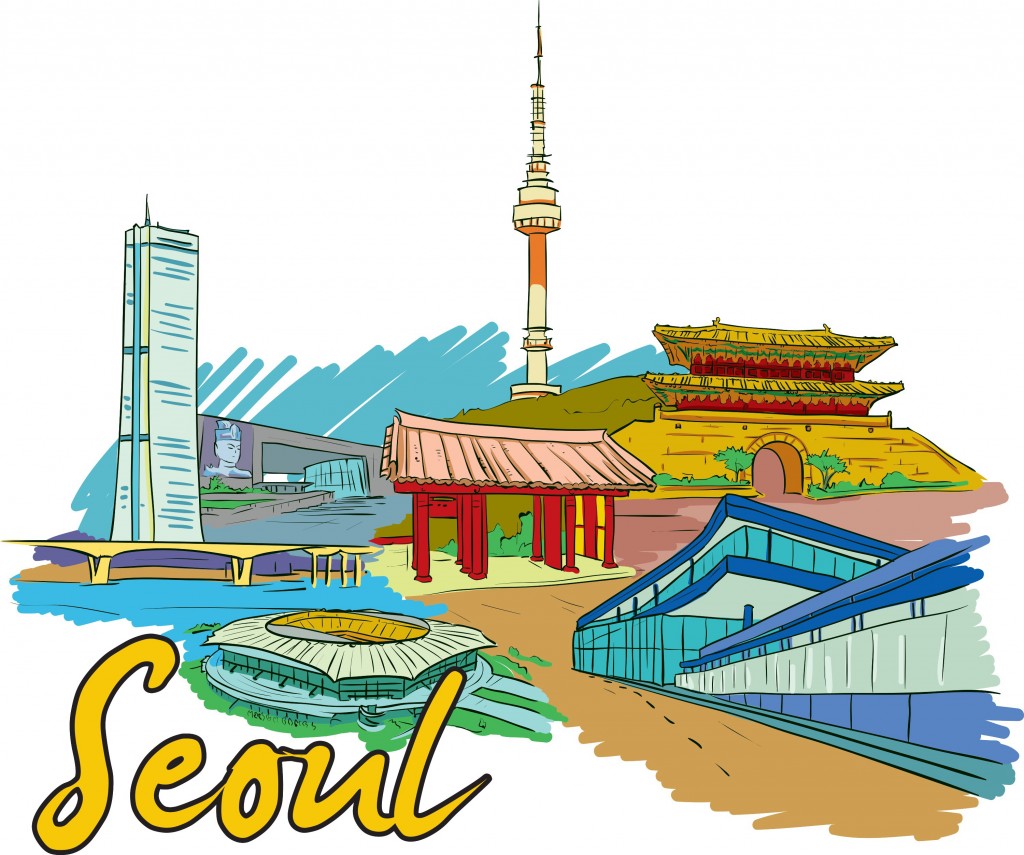 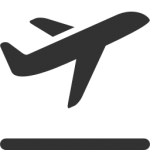 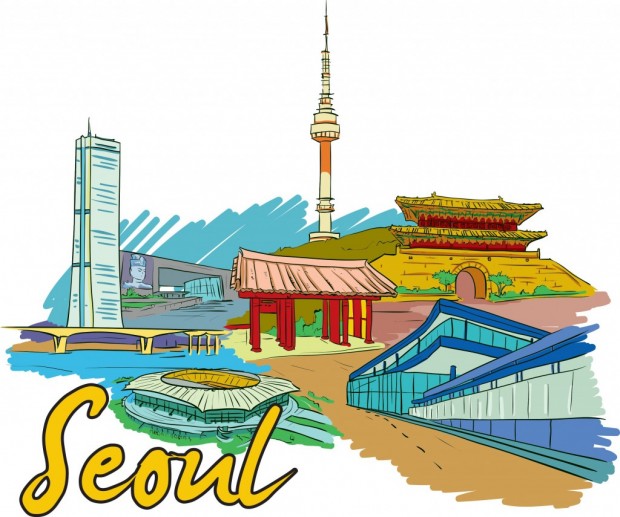 Members have not yet selected the 2015 National Festival Destination through the event bidding process. Go place your bid now. http://bid.soobahkdo.org/ 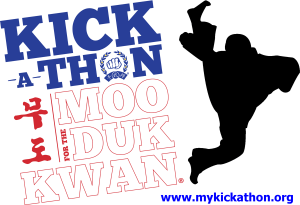 Can I Do A Different Kind of Fundraiser Instead of a Kick-a-thon?

Yes. The Board provided the Kick-a-thon fundraising structure with national prizes as a framework for participating members, but other fundraising methods can be used and participants can still qualify for prizes. For example, at the 2014 National Festival in Salt Lake City, Utah, Sa Bom Nim Dae Kyu Chang reported that he had superior results using a break-a-thon fundraising model where participants donated to perform breaking and then also received instruction about breaking techniques as part of their experience. Other instructors have inquired about doing:

Adding a bit of creativity to your fundraising strategies may yield some surprising results for your school while also raising funds to support the Moo Duk Kwan®. Instructors who conceive a way to integrate new student recruitment as an integral component of a campaign or event may attract more new student prospects than ever thought possible. Master Ed Horni’s fundraising event increased his studio enrollment 25% The ALS Association had the biggest surprise in the organization’s history when they initiated the Ice Bucket Challenge in 2014. During 2013 the ALS Assn’s 30 day fundraising campaign raised 2.8 million dollars, but during the same 30 day campaign in 2014 using the Ice Bucket Challenge, the ALS Assn raised over 100 million dollars from 3 million NEW donors. Unbelievable! Think about that for a moment, three million NEW people discovered the ALS Assn as a result of their fundraising campaign and were motivated to support the ALS Assn financially for the 1st time. Many will surely give again the next time the ALS Assn asks them. Imagine your studio fundraising campaign attracting the attention of hundreds of NEW student prospects because you employ a novel and creative approach to garner attention to your school, our values and Soo Bahk Do. Could you handle 169 New Students In One Night?

100% of donations received for the There Is Only One Moo Duk Kwan® campaign have been used for that purpose.

Program costs and prizes have all been paid for with other funds.

Thank You For Your Generosity And Support!