2015 National Festival To Be Hosted By Region 1

The 2015 National Festival is being hosted by Region 1 in Danvers, MA July 30 to August 1, 2015 and one question remains on the table about the 2015 agenda, “Will Gup competition be included in the 2015 National Festival agenda?”  Members have been further empowered by the Board and TAC to decide that matter as discussed by the Board and TAC Chairman below.

Even though the minimum bidding threshold has been met for Region 1 to host the Dan only 2015 National Festival, the criteria for adding Gup competition to the agenda remains unmet. The overall quality of Gup competition (divisions, age groups, etc.) some variable costs and member service matters are still important considerations when an insufficient quantity of Gups show up.

In support of studio owners vocalizing support for Gup competition to be included in the 2015 National Festival agenda, the bidding and pledging process is extended to April 10th, 2015 and the TAC Chairman has agreed to host another National Studio Owner teleconference on March 11, 2015 at 9:30 PM EST.

These actions are being taken to support this secondary bidding cycle that focuses soley on quantifying the amount of actual Gup member interest that exists for Gups competing in the National Festival because Gup members can already attend all seminars and other activities at the 2015 National Festival.

The extended bidding process will provide additional time for interested members to recruit additional Gup attendees to bid or pledge and after April 10th we can reevaluate if a sufficient quantity of Gup participants have identified themselves by bidding or pledging in order to justify the effort that needs to be expended by the TAC to facilitate Gup competition in the National Festival agenda. 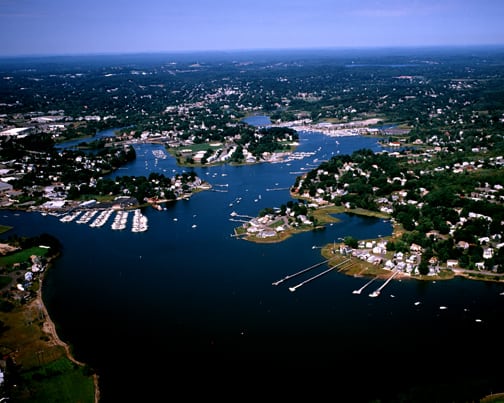 We would love to have you come to our region for the 2015 National Festival. Please support with your bids and pledges.

When you place a bid for the Region 1 proposal you are indicating that this is your preferred destination for 2015 and you also earn 25% on your bid amount just for participating in the bidding process and you have no risk with the Federation's bidding policy even if you change your mind about attending later, you can always get a 100% refund.

In addition to the unforgettable National Festival experience there is so much to do and see in the area!

View all posts by Federation Auctioneer →